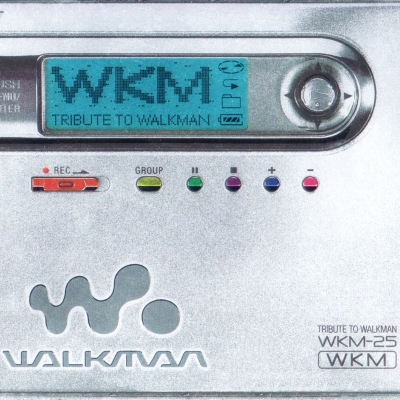 This compilation, which was released in a tribute to Sony Walkman approaching its 25 anniversary, includes tracks produced by Japanese cutting-edge electronic and alternative rock artists. Oe provided “The March,” building its basic beats from sound effects and noises of cassette/MD Walkmans he had recorded himself.