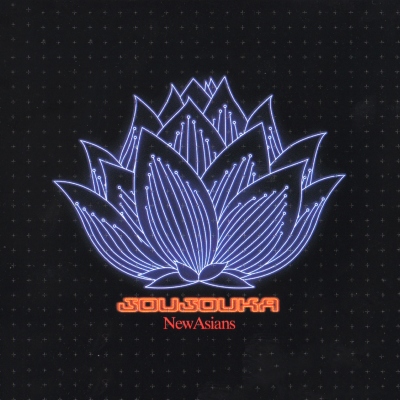 Joujouka is an electronic rock band led by DJ Tsuyoshi, who I would often join DJ gigs together. The original mix was a fast-paced digital rock featuring Tadanobu Asano’s distorted vocals and crunchy guitar sound. As my DJ style was leaning toward house music at that time, I eventually chose a progressive house style by slowing down the tempo drastically.

Dúné – We Are in There You Are Out Here -Remixes-