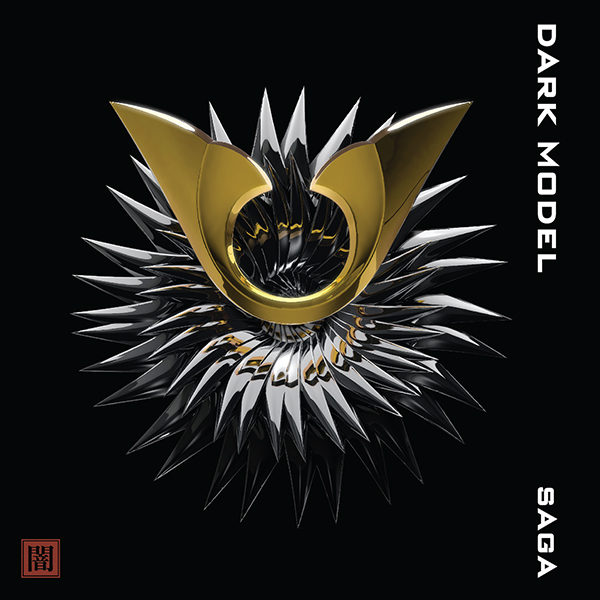 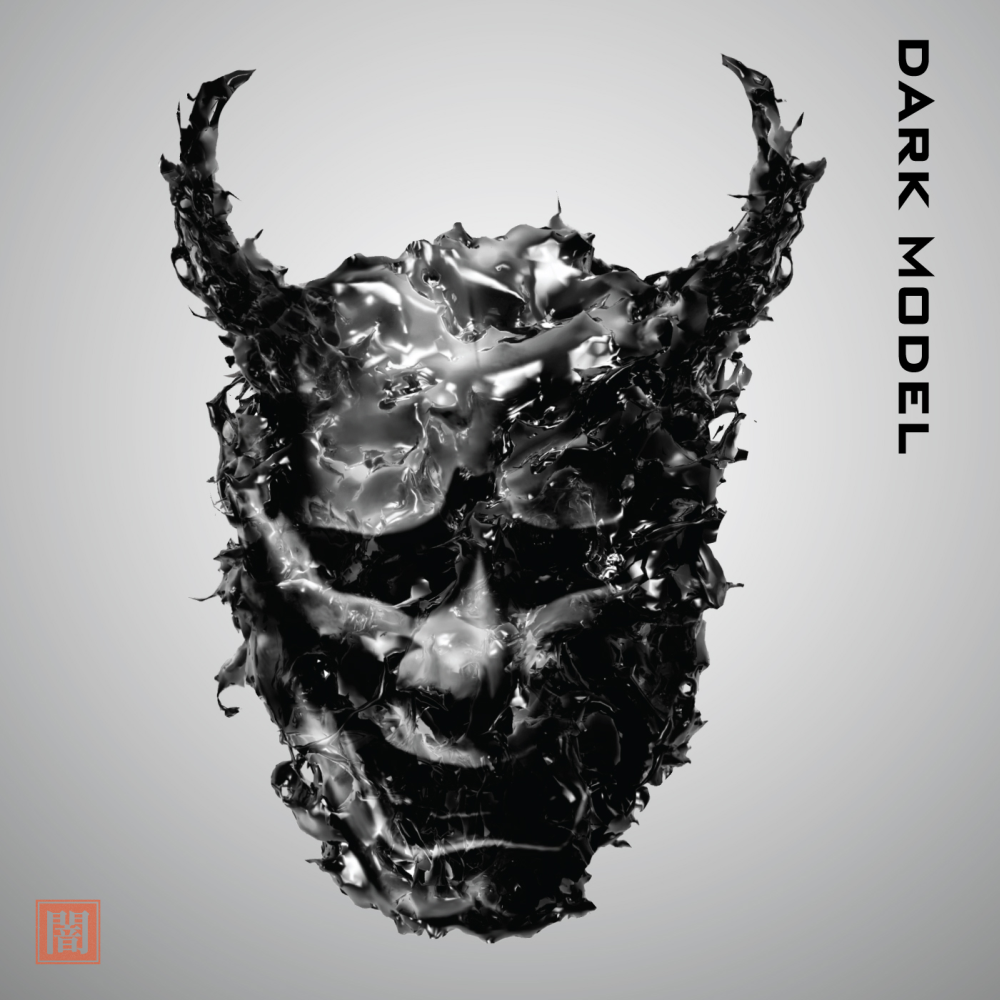 Dark Model is back with more progressive, melodious, and dramatic orchestral electronica. “Saga,” Dark Model’s 2nd album, takes the audience on an epic high-energy journey through 13 tracks of massive electronic beats with intricately layered symphonic sound. It jumpstarts an awakening to your soul and will continue to resonate for years to come.

Seriously. You gotta hear this.

Saga is a brilliant, visual-inspiring composition by an electronic master. If you’re looking for more out of electronic music than five-second loops and bass drops, dig into Dark Model. There’s a whole other universe to explore.

Saga’ is a universal work of art that will no doubt be universally enjoyed; it has no country, no ethnicity, no age, no era, no genre.

The record speaks on invincibility, it deals with the basic human desire to succeed and to be bulletproof, and with Saga, Dark Model is bulletproof.

Dark Model isn’t selling music. He’s selling a concept. That concept is you as the hero. It’s the closest thing to Musical Virtual Reality that you can get.

Oe is clearly a genius when it comes to music that shouldn’t work well together becoming something quite enjoyable and inspiring.

Saga is a great album for classical listeners who would love a more modern bent as well as indie and electronic fans who enjoy the drama and intensity of classical suites.

Dark Model’s music will make you want to suit up for some form of ultimate fantasy battle with orcs and wizards and hordes of dark elves.

The music of Dark Model is based on a concept that Oe has unvaryingly embraced throughout his career: incorporating a diverse range of musical ideas and elements into what he calls “Musical Narratives.” As can be heard in preceding releases such as Captain Funk’s “Songs of the Siren,” chosen as “The Year in Music” by Billboard magazine, Oe has a keen interest in “building and telling an imaginary story through music.” In this album, “Saga,” not only does the whole album form as one epic story consisting of thematic tracks (as represented by the adventurous “Avalon,” “Survivors,” the apocalyptic and uplifting “Rage and Redemptions,” “Danse Macabre,” and the introspective “Dawn of Resurrection”), but some tracks such as “Inferno Suite,” “Storm Goddess,” and “Elegy 1” are also composed as a self-contained “suite,” a sequence of short musical dramas.


Read more
Oe likens his music production style to making an animated film. Just as one director/animator would do “visually,” he develops several characters, emotions, and actions “musically” into one time-based work. Unlike so-called “scores,” his priority with Dark Model is to create music which stands on its own (like pop music does) and tells a story, not as subordinate to any specific visual or motion elements.

About the Artwork
For the artwork of this album, Oe came up with an idea of creating Dark Model’s Kamon (Japanese heraldic symbol/brand) based on the real emblem of his family. In the era of feudalism, Kamon was heavily used to identify an individual or family, not only in peacetime but also in wartime. It worked as the most definitive and effective way of tightening their family bond (including their blood, root, and creed) and demonstrating the strength and authenticity to their enemy. Oe thought using the “evolved” Kamon for the artwork would be meaningful for representing the theme of this album as well as his identity as an artist. Under the concept, Oe’s design team morphed and developed his Kamon substantially into the modern symbol.

(As for availability of local record shops in the US, please check the list at the bottom of this page.)
Amazon US
Amazon Japan
Amazon in other countries: UK/France/Italy/Germany 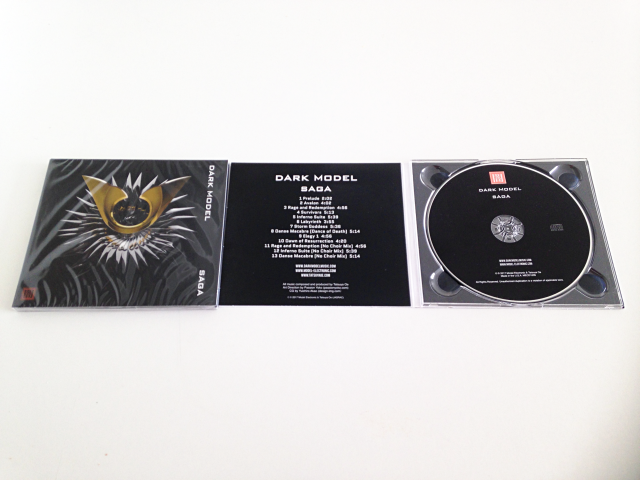 Downloads & Streaming Services (Updated in May 2020)

If you’re interested in obtaining a license of music included in this album for your TV/Film/Advertising project, please request a quote from License Form.