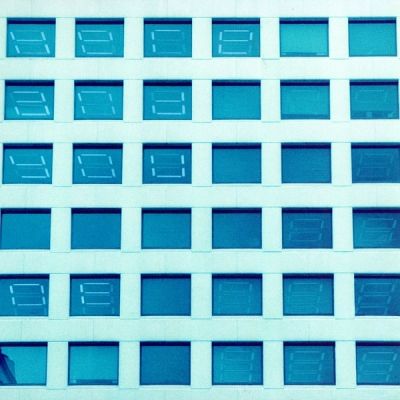 The birth of a new alter-ego

The first album as OE. During the intensive series of tours and gigs promoting the 2000 release “Songs of the Siren,” Oe came up with an idea of launching another solo project besides Captain Funk. After the experience of making full use of various non-electronic instruments (and forgoing his AKAI sampler) when producing the album, his interests moved toward incorporating more organic sounds and traditional songwriting style into his music production.

Oe felt that it would be difficult to embody his new musical concept under the moniker Captain Funk because its style had already been recognized entirely as dance music (to put it bluntly, big beat). Even if he could use the name, it would not just confuse his existing fans but also lose opportunities of making his new music heard at the right time at the right place. He ended up inventing a new “alter-ego” and pushed the envelope in the future production.

Oe composed all the included tracks with his acoustic guitars and keyboards. He recorded multiple instruments, electronic beats, and his vocals one by one and overdubbed them. The process was pretty similar to that of “Songs of the Siren,” but this time he completed it by himself in his home studio. He played a role of a “singer-songwriter-engineer,” as it were.

While he displays his new musical form in this album, which could be described as “minimalist-styled, pop electronica/indie rock,” some of his lyrics included in here should also be noted. For example, “Sylvan Rot” which contains an allegory of the modern society may remind you of wit or irony you could find in medieval fairy tales.

Listeners familiar with his last release, Songs of the Siren, will recognize many of the elements that made the album one of the most original and musically innovative to come out of Japan in the last two years. Rather than the beat-centric feel of Oe’s Captain Funk releases, both albums depend more on traditional song structures. At the same time, Oe’s skills in the studio mean that there’s more here than your standard rock song.

Note: Some tracks in this album are newly mixed and included in 2018 releases “New Classics Vol. 1 & 2.”

Captain Funk – Songs of the Siren

Captain Funk – Dancing in the Street