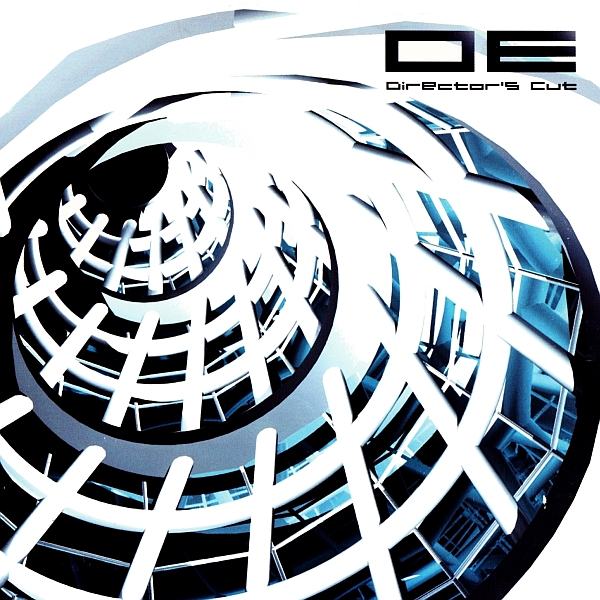 The 3rd album as OE, of which tracks were mainly compiled from the compositions made for Oe’s live performances. After the dark and experimental release “Physical Fiction” and several tours & gigs including those with Kraftwerk, Holger Czukay (ex. Can), and Yoshihide Otomo, he went back to his studio and focused on refining materials used in the tours and adding colorful touches to them.

This album may have some common ground with OE’s first album “Here and You” in a sense that he tried to “go between pop and electronic” and featured his own vocals (as heard in the unexpected cover of Burt Bacharach’s “This Guy”). What he aimed at here, however, is more contemporary and futuristic electronic sound while the first album consisted of more organic and acoustic elements. The album title reflects Oe’s concept to build a futuristic worldview as one story by editing his compositions like a film director.

This album was not only accepted by electronic music lovers but also acclaimed by many creative professionals such as art directors, architects, and modern classical artists. Most notably, Tomoko Mukaiyama, a Dutch-Japanese pianist based in Amsterdam, covered and performed “Tessera” at her concerts.

Note: Some tracks in this album are newly mixed and included in 2018 releases “New Classics Vol. 1 & 2.”