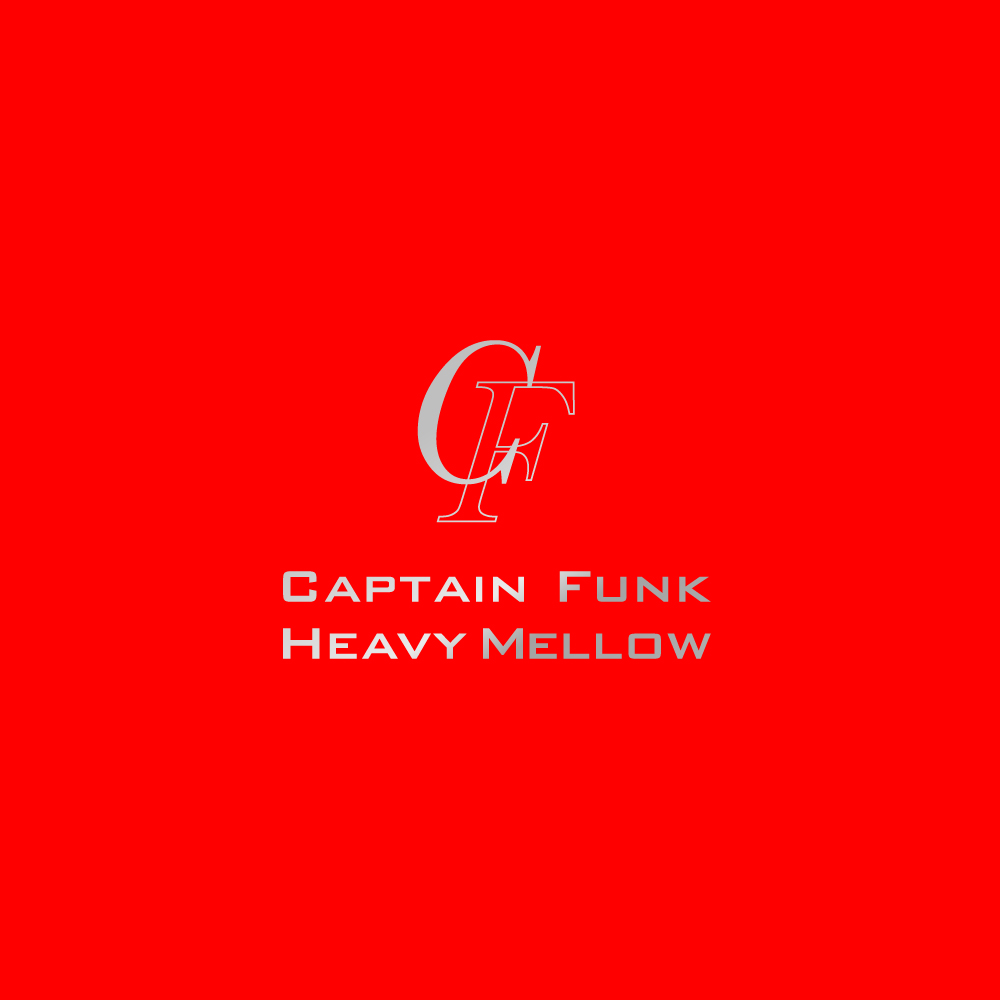 These two albums reflect Tatsuya’s diverse musical achievements in these years, such as releases and live performances as OE and various collaborations and remix works with/for other artists & musicians.

（Addendum)
All the tracks in these two albums are included in 2013 releases “Chronicles 2007-2013, Vol. 1 & 2,” which are literally the collection of tracks which have been produced since 2007 under the moniker of Captain Funk.