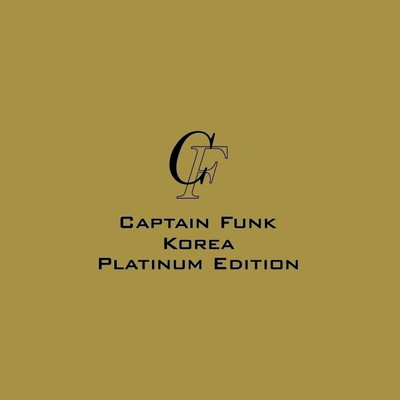 South Korean label JMC Entertainment released this special album as an introduction to Captain Funk’s recent music for the audience in the country. It consists of the selected tracks released from Model Electronic since 2007, including “Weekend” which got ranked No.1 at Shibuya chart on Cyworld (below), one of the leading social media services in the country. As a bonus track, a new instrumental track “Alex Whistles” was included.

*Actual colors of the artwork are “black on Gold.”

This release is also available on Amazon (US, JP, etc).