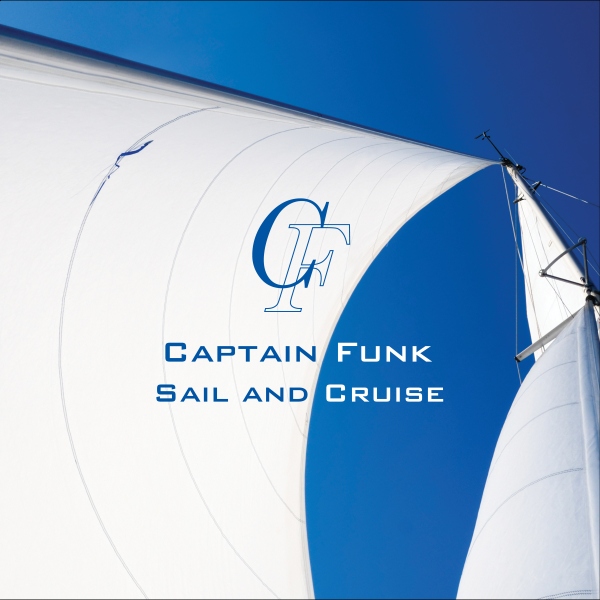 Captain Funk releases a new album followed by “Night Music.” “Sail and Cruise,” a compilation and mix album filled with delightful and groovy music, is very suitable for vacation. Unlike ordinary DJ mix albums, all tracks included in this release are composed and produced by Tatsuya Oe. So this album can also let you enjoy the highlight of Captain Funk’s recent work. Under various situations such as driving, cruising, and home party, Captain’s “Sail and Cruise” will bring a refreshing touch to your life.

Note: Track 1 and 2 are continuous mixes which can be played as a very long track. The other tracks can be played “gaplessly” if you use some streaming services such as Amazon Music and Apple Music.
The CD edition does NOT include track 1 and 2, but part 1 (10 tracks) and part 2 (9 tracks) can be played gaplessly (like ordinary DJ Mix albums).

Part 1 is a continuous mix that consists of funky house and boogie music. It begins with “Love at First Flight,” an upbeat Latin house track. This continuous mix also includes newly released tracks: Horn-featured “Paradise Boogie,” soulful vocal tracks such as “My Love Won’t Wait” and “Make Things Right,” and Brazilian-influenced “Horizonte.” New arrangements of “Call on Me” and “Summer Nights,” whose original versions are already familiar to Tatsuya’s fans, add a colorful touch to the uplifting musical story of Part 1.

Part 2 mainly features downtempo and mid-tempo electronic funk music, which is suitable for relaxation and chill-out. It includes not only new mixes of Captain Funk’s classic “Overture,” ” At the Beach,” and “Just Wanna Get You Tonight,” but also recent tunes such as “Aquarius” and “Sunset Bay.”

[Lyrics] Captain Funk – Call on Me