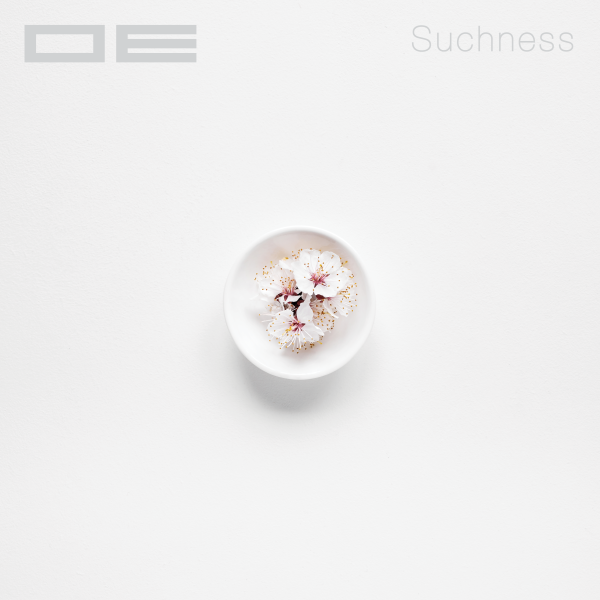 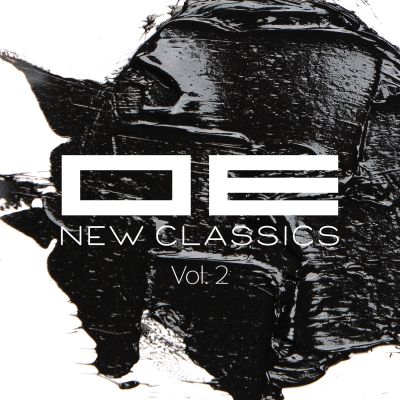 (All the individual videos are available on the video page.)

Tatsuya Oe, an electronic music master who is also known as Dark Model and Captain Funk, completes a concept album under the name of OE. “Suchness” consists of ten “Kankyo-Ongaku” (ambient music) compositions, which are inspired by the Japanese view of nature and Zen philosophy. Immerse yourself to the OE’s world of weaving musical notes and “ma (a silence and void)” into exquisite soundscapes.

“Suchness,” being released two years later from “New Classics, Vol.1 & Vol.2,” is a concept album that consists of all ambient tracks. While some releases under the name of OE have included musical pieces so-called ambient or “Kankyo music,” “Suchness” is the first release Oe has committed himself to complete one album with that kind of music.

After moving from Japan to the US in 2013, Oe has had more opportunities for discovering the peculiarity and depth of Japanese traditional culture and philosophy. Also, he has become keener on differences between what the Western people imagine and create as Japanesque and what real Japanese do. For example, many ambient and new age songs, which are performed with Japanese traditional instruments and scales, are considered to be “Zen music.” But Oe senses uncomfortable about calling them so because he doesn’t find what he has believed Zen in those kinds of music.

Not to mention the “powerful silence” which was introduced by Toru Takemitsu, one of the most celebrated Japanese composers in the 20th century, a temporal silence and spatial void which we call “ma,” play a significant role in both music composition and production. A silence and void are not empty but presences which are employed as a device to create tension, resolution, and make the audience recognize that the music is ever-changing and transient (“mujo”).

The way we use “ma” in music has common ground with how Japanese traditional gardens and buildings are built. Oe chose the word “Suchness,” which is also used as a Buddhist term translated from Tathātā (which can mean either “One who has thus come” or “One who has thus gone”), to imply “placing notes and silences as they come to his mind.”

This release should bring a refreshing experience to you who might have enjoyed Oe’s melody-and-beat-centric compositions under the name of Dark Model and Captain Funk.

Please note that the format is a Limited CD-R Pro.
Amazon US
Import CDs

If you’re interested in obtaining a license of music included in this album for your TV/Film/Advertising project, please request a quote from License Form.