This track is a new remix of “Superfoxy.” It was arranged toward badass and aggressive & uplifting EDM type of music. While it’s basically called a “remix,” the whole parts of the original mix were replaced, edited, and rearranged. It has been decided the instrumental version of this mix will be featured in Syfy’s new program (2012 Fall).

Original version on the album is included in”Heavy Metal.” Both mixes are available in “Chronicles 2007-2013 vol.1.”

These tracks are excerpts from Tatsuya Oe’s composition and production works. Regarding media synchronization such as advertising, film/TV, and video games, third parties must obtain proper commercial licenses prior to any usage of the musical works contained herein which are considered to be protected musical works. Please contact us via Model Electronic License Form to obtain a license. Several tutorial pages for music licensing are available as well. 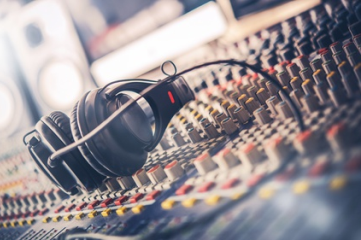 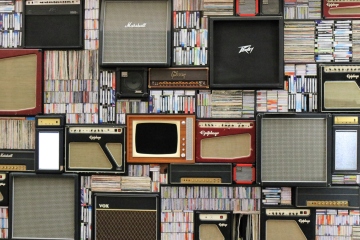 Tatsuya's composed piece as Dark Model was licensed and included in the first footage reel of Columbia Pictures' 2013 film...