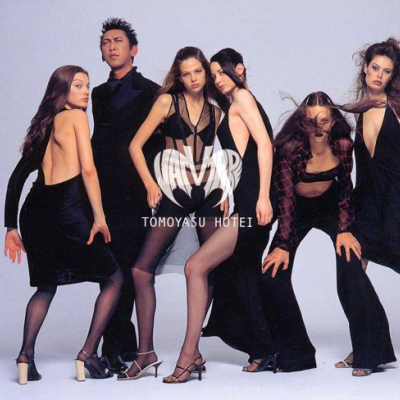 Half a year before I worked on this remix, Mr. Hotei contacted me in person as he had liked Captain Funk’s “Dancing in the Street.” While I was impressed by the fact that he had already known my music, it was a great honor to receive a compliment from someone like him who was a well-established musician.

“Vampire” is a downtempo rock song which may be relatively rare to Mr. Hotei’s repertoire. As the original mix was pretty far from dance music, I tried to avoid forcing myself to produce a DJ-oriented remix and to take a more creative approach. By altering the original rhythm to a little Latin/Reggae one and adding a piano solo part to the interval, I focused on making the most of the mysterious atmosphere of the song and transforming it into an “electronic masquerade.”