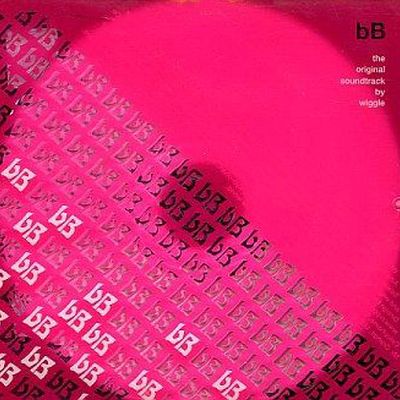 Wiggle is an alternative/electronic rock band organized by Gil Kuno. It was groundbreaking at that time that the members gathering from all over the world created music together via the internet. Oe, who had been Gil’s friend, would support the project and provide a couple of tracks as an initial member.

The band and Gil participated and performed in many media art festivals such as One Dot Zero and Ars Electronica.