This is a teaser from Dark Model’s upcoming album “Saga.” Not only does this track construct orchestral and symphonic sound (which is signature to this project), it also features a lot of elements of disco & electronic funk which Tatsuya Oe has embraced and presented throughout his career as Captain Funk. Hopefully, fans of both projects will enjoy the track.

For details of Dark Model’s “Saga,” please refer to the album page.

“With a rhythm section entrenched in the electronic spectrum, soaring and anthemic strings and classical-inspired organ lines comprise the lead melodic force. The blare of brass around 02:20 signals a melodic shift, into mariachi-like territory — before reverting back into symphonic anthemic bliss around the three-minute mark. Never dull, “Survivors” and fellow recent release “Storm Goddess” show Oe’s production-based power well.”

“‘Survivors’ is one of Saga’s lead singles and features a compelling cross between electronic and classical music to create a world around Oe’s aural landscape. It’s a scintillating movement capable of weaving characters and a setting into place within the mind’s eye as you listen.”

“Oe merges the dramatic and cinematic sweep of orchestral music with the enthusiastically rhythmic and dancy effusion of electronica on the 13 robust and rousing tracks that comprise Saga. The single Survivors showcases Oe’s adept merging of these two supposedly disparate genres into one entrancing whole.”

Dark Model “Saga” scored 4.5 out of 5 on The Huffington Post 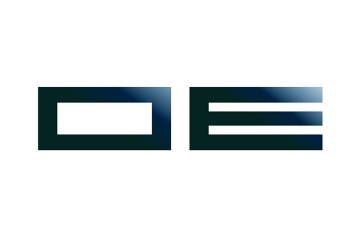 Feb 12th Updated: "Saga" page has been created on Dark Model official website. Please visit the page and check the...