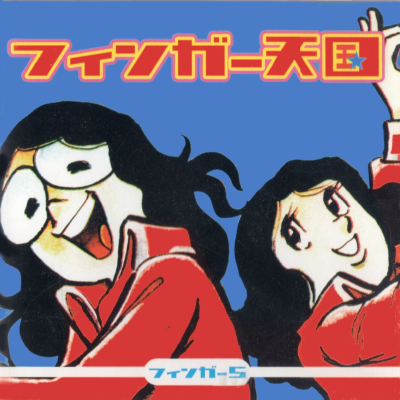 As the original mix was released in ’73, its sound materials included in the DAT tape I had received from the record label were live-recorded without a metronome, It took a few days for me to get ready for the full-fledged production as I had to organize and process those materials with my AKAI sampler (with dozens of megabytes) beforehand. I could do this in a couple of hours with Pro Tools now, but I think back fondly on the low tech era because we sometimes could be more creative due to the scarcity of technology.

Although I don’t remember how I was asked to remix this song, I was notified in advance that Mr. Yasuharu Konishi (Pizzicato Five) was in charge of this remix project. Also, I heard that, thankfully, he had been spinning Captain Funk’s “Twist & Shout” enthusiastically at his parties. So I was able to predict how this project would be. At the same time, I thought I should avoid the situation where two (i.e., his and my) remixes of the same song conceptually overlapped.

Eventually, I decided not to take a blatant Big Beat approach which I might have been expected to. The concept of my remix was, as you may notice from the title, 80’s Japanese Techno Pop. I still believe my approach was appropriate.