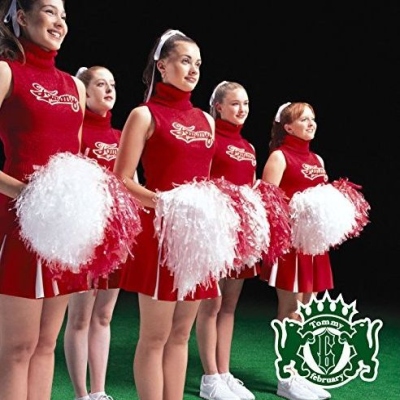 This remix project began with a letter from Tommy February6’s composer team. It was around when I completed the production of Captain Funk’s “Song of the Siren,” so I decided to work on this continuously at the same studio.

The original mix was very catchy, well-polished dance pop under the influence of the late 80’s Eurobeat, especially the production style of SAW (Stock Aitken Waterman), which made me consider what I should or could do with this song carefully. Of course, it is conceivable that I, as a DJ producer, create a more uplifting remix of this already-danceable song. But it seemed too predictable or uninspiring to me. If I had to make it more DJ-oriented, I would only have to create an “Extended Mix” by adding a long intro and interval as many Eurobeat producers were doing at that time.

I took a different approach by paying attention to other musical values of this song such as the hummable melodies and the right balance of the verse and chorus. I altered the original chord progression and got rid of 80’s synthpop feel so that I could add depth to the song. The “Daydream Edition” may sound more like Japanese “city pop” while it’s still 80’s-esque.