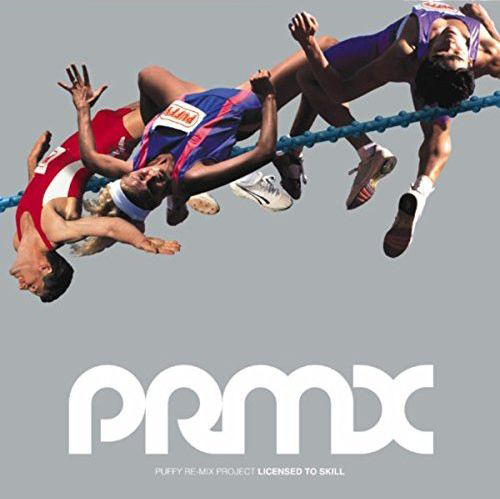 I had never imagined that I would have an opportunity of remixing Puffy’s music, but it turned out to be a fun experience to tinker with materials of this famous song. As it was way before I set up Pro Tools in my studio, I still would spend a huge amount of time manipulating my AKAI sampler.

When organizing the data I had received from their record company, the timpani sound in the intro part caught my ear. While the basic rhythm pattern of this song would fall into so-called a “Motown/Northern Soul-style,” I came up with an idea of transforming the pattern into an uplifting Batucada style by using the timpani like a surdo, a large bass drum used in many kinds of Brazilian music. There was a song called “Puffy de Rumba” in their repertoire, but it seemed that they had never incorporated Samba music into their original songs. So, I thought it was worth trying the idea.

I remember playing this remix at many of my DJ occasions including Machinegun, a party which I would organize at that time. It was one of the rare “J-POP dance-floor anthems” which were warmly welcomed by my audience who were open-minded but fastidious when it came to whether the music fitted the party well.