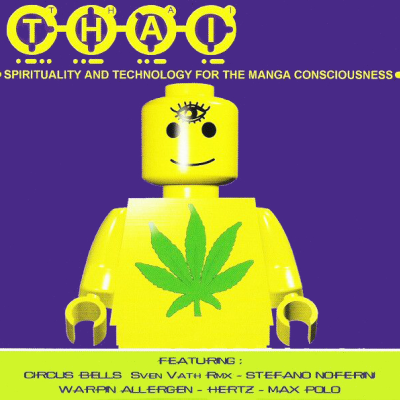 This is a compilation album which was released from the sublabel of ACV (Italy). Oe’s downtempo/dub track “Seeker” was included.

Like “Dazzlin'” released from Chicago Style, “Seeker” is one of my early works which I created a few months after I had begun music production. While “Dazzlin'” included straight techno-house tracks, this track was a downtempo, dubby track. What it is funny enough now is that I didn’t notice this track, which was included in my first demo tape sent to ACV, had already been adopted and released until I came across this CD at WAVE, a store in Roppongi, Tokyo.