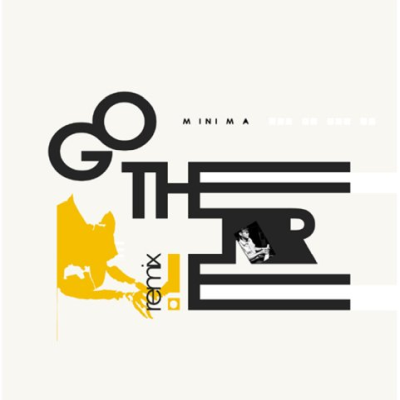 I worked on this remix after the promotion tour of OE’s release “Here and You.” I remember meeting Mr. Minami at the backstage of Shibuya Quattro where I held a release party for the album. Mr. Naruyoshi Kikuchi, who had joined the party as a guest performer, introduced him to me.

The original mix was performed by Mr. Minami’s jazz trio, and it was a pretty progressive track where you could enjoy exciting performances by the seasoned players. As I thought it would not make sense to make a flat and monotonous dance remix of this track, I (daringly) took apart and reconstructed each performance so that I could build a musical story (i.e., suite) which eventually consisted of three parts.

I wish this album, which is rare and different from trendy remix compilations, would be available for digital distribution.